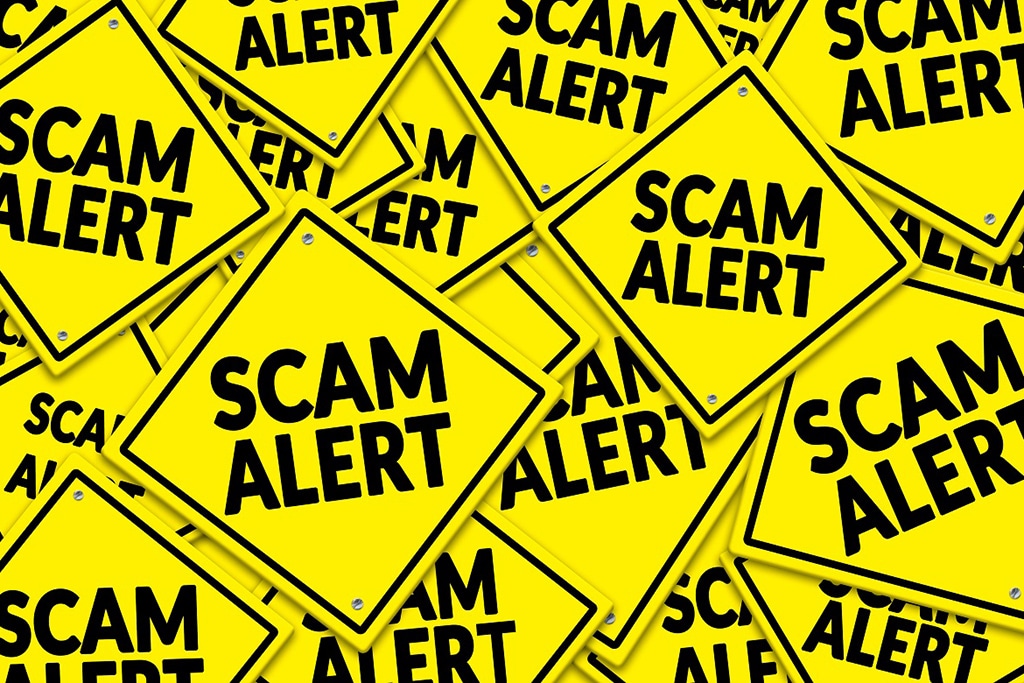 Recently, another news of a clone of XRP, called the RP Classic (XRPC), has grabbed the attention of several investors. Many crypto participants are not aware of the suspicious activities of the XRPC token.

XRP has had several cases of people imposing as Ripple-associated entities and enticing users with shabby money-making investment schemes that are not exactly supported by authorized contracts or regulatory supervision. In an event of bizarre Twitter account hacking,  the XRP scam was also advertised on the official Twitter account of GOL TV, an American Sports Broadcaster.

The most common form of counterfeit tactic is the wrong impersonation of Ripple Chief Executive Officer Brad Garlinghouse. Several times, the hoaxers pose as Garlinghouse and present an extremely enticing investment opportunity, like the standard doubling of one’s money. People who accept the bait are then left with no recovery of money and essentially no way to go about retrieving it.

This XRP scam which can be seen on a number of platforms at an international level is becoming harder to investigate due to its persistently developing antics with each passing day. Fraudsters acquire new techniques by the day to keep up with the new methods of detection employed by some of the most prominent virtual asset exchanges, law enforcement bodies, and other regulatory authorities. The thieves are technically actors who use fake accounts, the wrongful manipulation of public emotions, misrepresentations of credentials, multi-level marketing schemes, complicated phishing networks, and more advanced approaches in performing deceitful actions that victimize innocent XRP holders.

While these techniques can seem elementary and not very alluring, innocent victims who have not come across such cases usually fall prey to them. It is, therefore, important to confirm from some reliable authority or source before investing any capital. Another tip is to never transfer money to another account that cannot be verified without considerable research.

Recently, another news of a clone of XRP, called the RP Classic (XRPC), has grabbed the attention of several investors. Many crypto participants are not aware of the suspicious activities of the XRPC token. It is also the third most searched asset on the crypto market data aggregator CoinMarketCap.

According to CoinMarketCap data, XRPC is up by 442.185% for the past thirty days. However, there’s not much information about the token which has a contract that goes back to Binance’s BNB Chain. The project’s website claims that its mission is to devise solutions to make the crypto industry a better and safer place.

The project’s idea is divided into four phases with the ultimate one being able to launch its very own blockchain. While all this sounds promising, other articles on the vision part do raise some eyebrows about the token likely being a scam.

Moreover, despite what the name suggests, it has no association with Ripple’s XRP Ledger or its token. No contract on the XRP Ledger blockchain exists with an equivalent contract name to the project.

Sanaa is a chemistry major and a Blockchain enthusiast. As a science student, her research skills enable her to understand the intricacies of Financial Markets. She believes that Blockchain technology has the potential to revolutionize every industry in the world.