Cardano Protocol Recovers after More than 50% of Nodes Went Offline 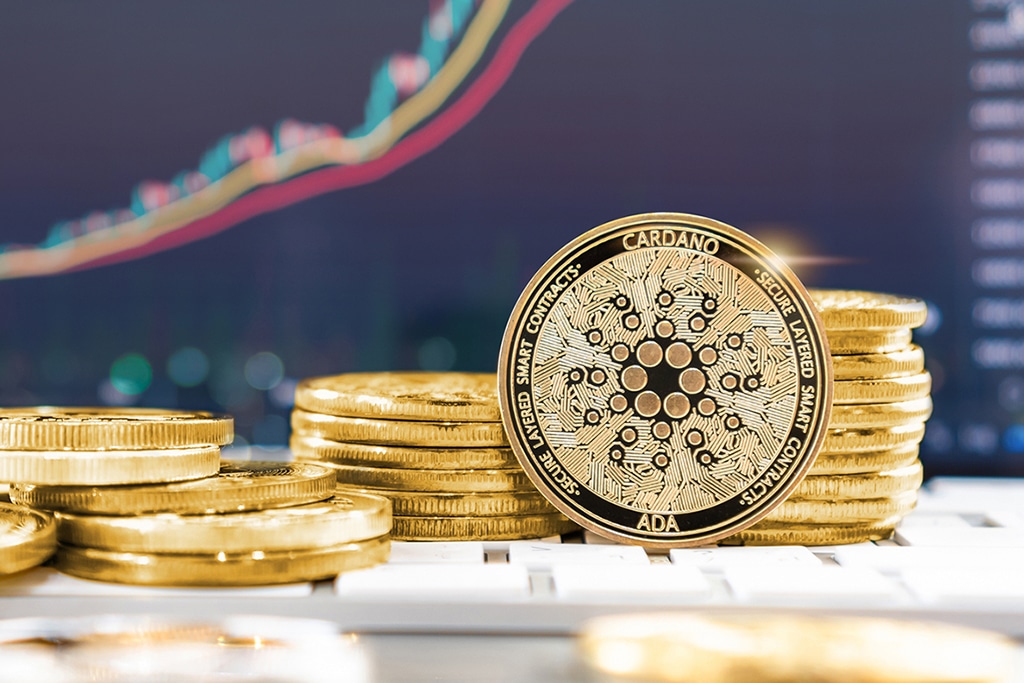 The Cardano outage is not a new occurrence for some of the majority of Layer-1 protocols.

The Cardano (ADA) protocol recorded a temporary outage on at least 50% of its nodes over the weekend according to reports from a number of its Stake Pool Operators (SPO). According to an update shared on the official Telegram page of the Cardano SPO, a yet-to-be-identified anomaly was responsible for the outage.

Despite the concerns that the outage caused, its impact was not so detrimental as almost all of the nodes recovered automatically. According to the update shared, the outage was experienced in blocks 8300569 and 8300570.

“This appears to have been triggered by a transient anomaly causing two reactions in the node, some disconnected from a peer, others threw an exception and restarted,” the post said, highlighting the details behind the outage.

The announcement also highlighted that these sorts of outages have been anticipated in the design of the protocol and that the nodes behaved just as expected. When the blocks were restored, production notably continued at a slower pace with the team confirming that the reduced movement can be likened to the regular delays that are often experienced when the nodes are in normal operations.

This sort of outage may be caused by a factor that may turn out to be a recurring one. In order to prevent such a situation, Input Output Global said it is investigating the root cause of the outage.

“We’re now investigating the root cause for this anomalous behavior and implementing further logging measures alongside our regular monitoring procedures,” stated the official announcement.

In a chart posted by Tom Stokes, the co-founder of Node Shark and a Cardano SPO, the node synchronization fell from 100% to a little above 40% for over 300 reporting nodes. When the nodes recovered, the sync did not go back to 100 as it was pegged at around 87%.

A few hours ago over half of all #Cardano nodes went offline. This is why decentralization matters. pic.twitter.com/NXDVyKy8ep

The Cardano outage is not a new occurrence for some of the majority of Layer-1 protocols. Over the past few years, Solana (SOL) has also gone offline more than once, lending a lot of criticism to the so-called Ethereum-killer protocols.

There was a significant difference between the Cardano nodes outage and that of Solana and it is that when the latter went offline, it stayed down for about 48 hours. This has raised another notable highlight for Cardano proponents who gushed over the resilience of the protocol when compared to its peers.

“The real takeaway for me is how impressively resilient the Cardano network is. Something took down ~60% of nodes and the network recovered in a few minutes and continued producing blocks throughout,” Pi Lanningham, chief technology officer of Cardano-based decentralized exchange SundaeSwap, tweeted.

Benjamin Godfrey is a blockchain enthusiast and journalists who relish writing about the real life applications of blockchain technology and innovations to drive general acceptance and worldwide integration of the emerging technology. His desires to educate people about cryptocurrencies inspires his contributions to renowned blockchain based media and sites. Benjamin Godfrey is a lover of sports and agriculture.

Security Navigator Research: Some Vulnerabilities Date Back to the Last Millennium

The 5 Biggest Cloud Computing Trends In 2022