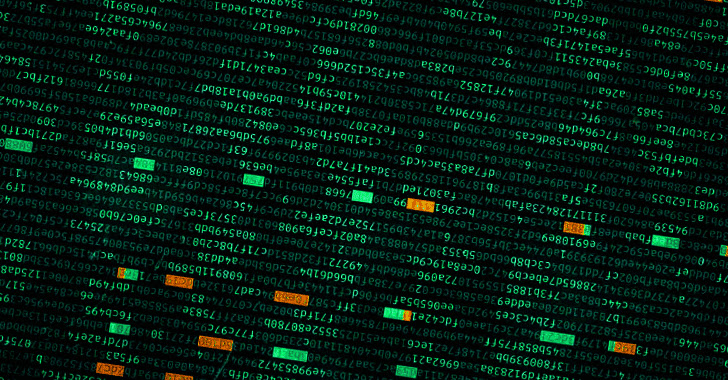 The threat actor known as BackdoorDiplomacy has been linked to a new wave of attacks targeting Iranian government entities between July and late December 2022.

Palo Alto Networks Unit 42, which is tracking the activity under its constellation-themed moniker Playful Taurus, said it observed the government domains attempting to connect to malware infrastructure previously identified as associated with the adversary.

Also known by the names APT15, KeChang, NICKEL, and Vixen Panda, the Chinese APT group has a history of cyber espionage campaigns aimed at government and diplomatic entities across North America, South America, Africa, and the Middle East at least since 2010.

Slovak cybersecurity firm ESET, in June 2021, unpacked the intrusions mounted by hacking crew against diplomatic entities and telecommunication companies in Africa and the Middle East using a custom implant known as Turian.

Then in December 2021, Microsoft announced the seizure of 42 domains operated by the group in its attacks targeting 29 countries, while pointing out its use of exploits against unpatched systems to compromise internet-facing web applications such as Microsoft Exchange and SharePoint.

The threat actor was most recently attributed to an attack on an unnamed telecom company in the Middle East using Quarian, a predecessor of Turian that allows a point of remote access into targeted networks.

Turian “remains under active development and we assess that it is used exclusively by Playful Taurus actors,” Unit 42 said in a report shared with The Hacker News, adding it discovered new variants of the backdoor used in attacks singling out Iran.

The cybersecurity company further noted that it observed four different Iranian organizations, including the Ministry of Foreign Affairs and the Natural Resources Organization, reaching out to a known command-and-control (C2) server attributed to the group.

“The sustained daily nature of these connections to Playful Taurus controlled infrastructure suggests a likely compromise of these networks,” it said.

The new versions of the Turian backdoor sport additional obfuscation as well as an updated decryption algorithm used to extract the C2 servers. However, the malware in itself is generic in that it offers basic functions to update the C2 server to connect to, execute commands, and spawn reverse shells.

BackdoorDiplomacy’s interest in targeting Iran is said to have geopolitical extensions as it comes against the backdrop of a 25-year comprehensive cooperation agreement signed between China dn Iran to foster economic, military, and security cooperation.

“Playful Taurus continues to evolve their tactics and their tooling,” Unit 42 researchers said. “Recent upgrades to the Turian backdoor and new C2 infrastructure suggest that these actors continue to see success during their cyber espionage campaigns.”

Patch Where it Hurts: Effective Vulnerability Management in 2023